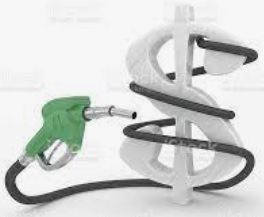 inue to be less per-gallon, because of the suspension of the gas tax in that county, which began late afternoon Wednesday. The remaining three GLOW counties have made no gas tax changes and are continuing to collect the tax for gasoline: Wyoming, Genesee, and Orleans. Livingston County joins a rather exclusive group of 25 non-collectors since most of the 62 counties in NY State continue to collect the sales tax. For greater details, see Brian Quinn's Daily News article [bquinn@batavianews.com]. 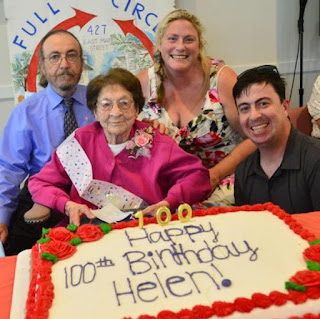 HELEN SMITH CELEBRATES HER BIRTHDAY with her son, Michael (left), along with her grandson, James Smith and his wife Alisha. Thursday was Helen Ada Weller Smith’s 100th birthday. Residents of the Manor House gathered to celebrate with her. Helen’s grandson, James Smith, and his wife, Alisha, drove all the way from Stillwater, near Albany, to be there for her special day. As candles were placed on the cake and people began to sing “Happy birthday” Helen started to tear up. Eugene Jankowski Jr., Batavia City Council president, presented her with a proclamation and Christopher Camp, Batavia As-sistant Police Chief, was there to wish her happy birthday.
By MALLORY DIEFENBACH, mdiefenbach@batavianews.com
A 14-YEAR-OLD KENDALL CENTRAL SCHOOL STUDENT
was charged with making a terroristic threat and his parents were charged for not cooperating with police, Orleans County Sheriff Christopher Bourke said. The incident began at 1:15 p.m., 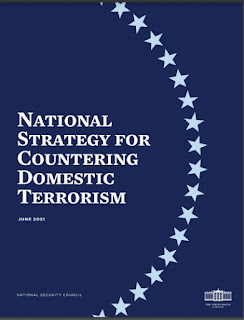 Wednesday, when students told an administrator that the 14-year-old had made a “direct threat” to the school on social media. School Resource Officer James White, who was at the elementary school,  drove to the high school and immediately notified the Sheriff’s Department. The student was found, detained and searched, as was his backpack and locker. No weapons were found, Bourke said. Ten additional police units, including state police, arrived at the school. Officers went to the studnts house, where a search and  several weapons, ammunition, computers and phones were seized. The boy was taken to Strong Memorial Hospital under mental hygiene laws and later released. He was charged with making a terroristic threat, a class D felony punishable by up to seven years in prison. Bourke said he was ordered to appear immediately at Orleans County Probation Department, which filed a petition to charge him. He was arraigned and released to his parents, who were charged with endangering the welfare of a child. “The Orleans County Sheriff’s Office takes any threats to cause harm to children in schools and anyone else for that matter very seriously,” Bourke said in a news release. “We will aggressively investigate any threats and arrest anyone engaged in this behavior with the intent to prosecute them to the fullest extent of the law. I would like to thank the Kendall School District for their swift and decisive actions that allowed our School Resource Deputy to have this individual detained with in minutes of becoming aware of the threat.”
By SCOTT DESMIT, sdesmit@batavianews.com
Posted by G.A.F. at 7:36 PM