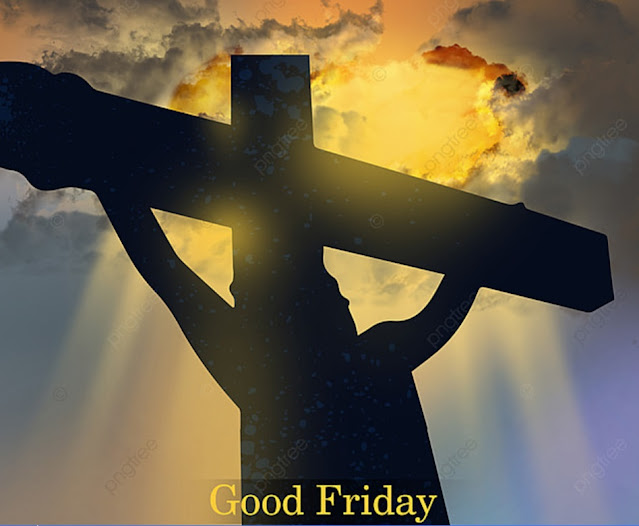 The desire for freedom is as old as humanity itself.

And few people have articulated the need to act on this primal instinct as powerfully as have those who have been enslaved. More than the rest of us, they know what is lost when others trap them in bondage.

For nearly a decade, Harriet Tubman risked her life to return to her home state of Maryland to help black people make their way to freedom through the Underground Railroad. She escaped slavery in 1849 and became a marked woman as a result of her actions.

But Tubman overcame her fear of being captured, helping to free at least 70 individuals. She used spirituals to communicate with slaves her plans for their journey. Tubman became known as “the Moses of her people.”

One of the spirituals that Tubman used, “Go Down, Moses,” highlights the universality of the desire for freedom. It recounts the story of the Israelites’ exodus out of Egypt. The song was popular among black slaves in the United States as it spoke to their human need to be free.

“‘Go Down, Moses,’ a spiritual with its origins in the slave community of the Southern United States, adopts the Biblical story of Moses from the book of Exodus to express the unquenchable desire for freedom felt by the African-Americans held in captivity. Any study of the body of spirituals will reveal that this hunger is the clear and overriding theme of the genre,” according to an article on the spiritual posted on Encyclopedia.com. “In his detailed study of the origins and meanings of the African-American spirituals, ‘Black Song: The Forge and the Flame,’ John Lovell Jr. states that ‘There is hardly a better way to nail down the Afro-American spiritual than to describe the central passion of it and its creators — a thing called freedom.’ While Lovell indicates that freedom is the theme of every spiritual, in many songs it is obscured in some way. Too obvious an expression of this longing could frequently be dangerous; therefore, many slave songs utilized a code that was transparent to insiders, but easily overlooked by others. Thus several religious songs such as ‘Swing Low, Sweet Chariot’ and ‘New Jerusalem’ were interpreted by the white listeners as possessing only a theological meaning. Even some 20th century scholars felt that the creators of these songs hoped for a better life only in the hereafter rather than the here and now. This is certainly not the case with ‘Go Down, Moses.’ It draws a direct parallel between the situation of the Jews in Egypt and the Africans who had been taken to the Americas. Both were slaves forced to endure abominable treatment. Families were torn apart. Biblical Hebrews and Africans in America alike were beaten, exploited as labor, killed at the whim of an overseer. Although the song does not specifically mention any of these facts, it effectively sums up all the hardship in the simple phrase, ‘Oppressed so hard they could not stand.’ Moses is the spokesman for the oppressed, both in front of the pharaoh and in defiance of the American system of slavery. In the song as in the Bible, the message is clear and direct. It appears both in the verse and the refrain as well: ‘Let my people go.’ Over and over it is repeated, giving voice to the longing of a people for freedom. In the introduction to ‘The Books of American Negro Spirituals,’ James Weldon Johnson describes how this song was traditionally performed, using the lead and response style traditional in African music. A chorus opens with the first verse, harmonizing its last line, which states for the first time the phrase, ‘Let my people go.’ A leader sings, ‘Thus saith the Lord, bold Moses said.’ The chorus responds again, ‘Let my people go.’ This pattern is followed throughout the song. It is almost impossible to interpret this as anything other than an impassioned cry for freedom. In fact, because of its message, ‘Go Down, Moses’ was outlawed in many communities throughout the South.”

The Jewish observance of Passover begins tonight and lasts until the evening of April 23. This is a sacred holiday for Jewish people worldwide in that it focuses on the pivotal moment in history when they escaped slavery and eventually became a nation of their own.

Today, Jews continue to confront the evils of anti-Semitism. So celebrating this annual tradition has tremendous meaning for them.

But it’s an event that we all can commemorate in our own way. All humans yearn to live free, and no other holiday encapsulates this desire like Passover.

This sentiment is not only natural, it’s moral. So to all who value justice and freedom, Chag Pesach Sameach!