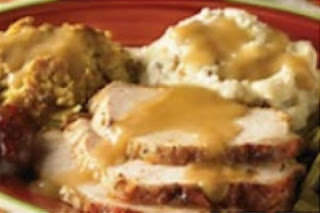 Tomorrow, February 16, 2022, is the last of the mid-winter Take-Out and Eat-In meals at Asbury Retreat. As seems very appropriate, they are putting on their well-loved Turkey and Dressing "feast" for pick-up between 4 and 6 pm. Those wanting to reserve a meal should call ahead (today is preferable) at 585-237-5262. The meal consist of Turkey, Mashed Potatoes/Gravy, Stuffing, Squash, Dinner Roll, and Fresh Baked Pie.

Chase Harding connected on five 3-pointers and finished with a game-high 18 points to go with six rebounds as the Blue Devils edged the Eagles in a Genesee Region League battle.

Emily Gadd was also solid as she finished with 14 points, five rebounds, four assists and four steals, while Emily Gersitz recorded her 10th double-double of the season with 13 point and 13 rebounds,

Tori Walker chipped in with six assists, four rebounds and two steals to go with her two points as Attica moved to 13-6.