Exact Cause Not Known, Damage Too Extensive:
Woman dead after fire on Center Street in Fredonia; house collapses in on itself 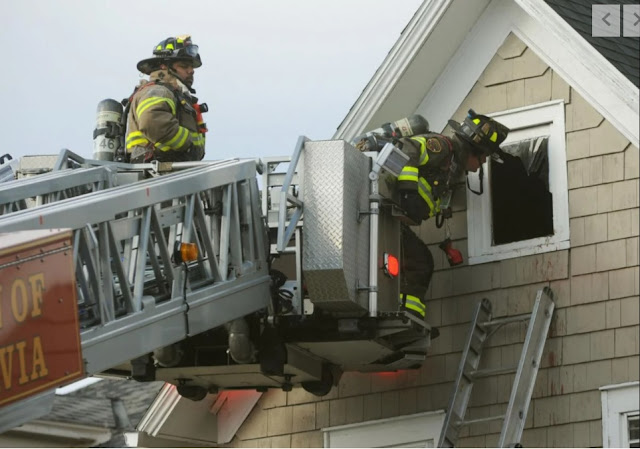 The Fredonia Fire Chief said the two-story house was fully engulfed when crews arrived and all fire hydrants in the area were frozen so water had to be trucked in which made it difficult to fight the fire. The house also collapsed onto itself.

The sheriff's office said 74-year-old Patricia Ulkins was unable to escape from a lower apartment and was killed in the fire. Uklins' body was found in the fire debris and turned over to the Chautauqua County Coroner.

The occupants of the upper apartment were able to escape without injury and a second occupant from the lower apartment was able to break a bedroom window and escape with minor injuries. She was treated at a local hospital and released.

Officials say it is believed the fire occurred on the first floor near the center of the home and due to the amount of damage it is unknown why the fire started. It has been ruled as undetermined but the sheriff's office said it is not suspicious in nature. The investigation is ongoing.
Posted by G.A.F. at 7:16 PM