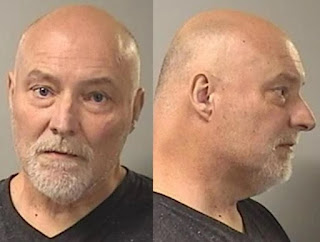 ...A Livingston County man has been charged with stealing nearly $40,000 in disability payments, Genesee County sheriff’s deputies said. Ricky Albanese, 54, of Hunt and formerly of Genesee County, was charged with third-degree grand larceny, a class D felony punishable by up to seven years in prison.
...Albanese was arrested on a war-rant accusing him of collecting $38,684.18 from Genesee County. Albanese was collecting bi-weekly disability payments from Mental Health while working as a salesman selling Amish furniture. He is to appear Thursday in Batavia City Court.