52 of 1st-degree Rape, 64 of 1st-degree Sodomy:
Stafford Man Indicted on 116 Counts
of Rape and Sodomy--One of the Largest in Genesee County History 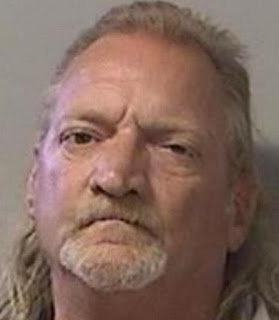 A Stafford man arrested last month on charges that he raped a child 21 years ago has now been indicted on 116 counts of repeatedly raping and sexually assaulting the child once a week for nearly two years.

Roger K. Brinkman, 57, of Main Road is accused of sexually assaulting the girl by force beginning on July 2, 2000 and continuing through June 2001, according to the grand jury indictment filed in Genesee County Court.

Brinkman was arrested in early October after the victim reported the alleged rapes to city of Batavia police. Further investigation and interviews with the victim led to the indictment, one of the largest-ever sexual assault indictments filed in county history.

District Attorney Lawrence Friedman said the victim was able to determine the number of times she was assaulted based on the frequency that Brinkman raped her.

At the time, the state did not have a crime called “predatory sexual assault against a child,” which was enacted in New York in 2006. That charge relates to repeated sexual assaults against a child and carries a maximum penalty of life in prison, the same as a murder charge.

Brinkman has yet to be arraigned on the indictment. He remains in Genesee County Jail.
Posted by G.A.F. at 9:31 PM