An illustrative account of this chilling murder of an unarmed black man by a white policeman in the USA has been given in Chapter 12.8 of the writer’s forthcoming book titled: "Implementing The Root-based Development".

The brutality of those in power against the vulnerable goes a very long way from the times of the trans-Atlantic slave trade through colonial rule and sadly continues to this very day.

No doubt, as the massive multi-racial demonstrations against his death in the "Black Lives Matter" of last year clearly demonstrate, there is hope for change.

But as we remember George, we must connect his powerlessness leading to his death to the powerlessness of countless black men and women across the globe leading to their deprivation, suffering and their ultimate deaths.

While the powerlessness of George was exploited by a group of white police officers to a cruel and unacceptable end, the powerlessness of countless Africans and of people of African descent are being exploited daily by countless persons in power so that as they sit on their necks and suffocate the people, they too die like George prematurely, wickedly and unjustly. 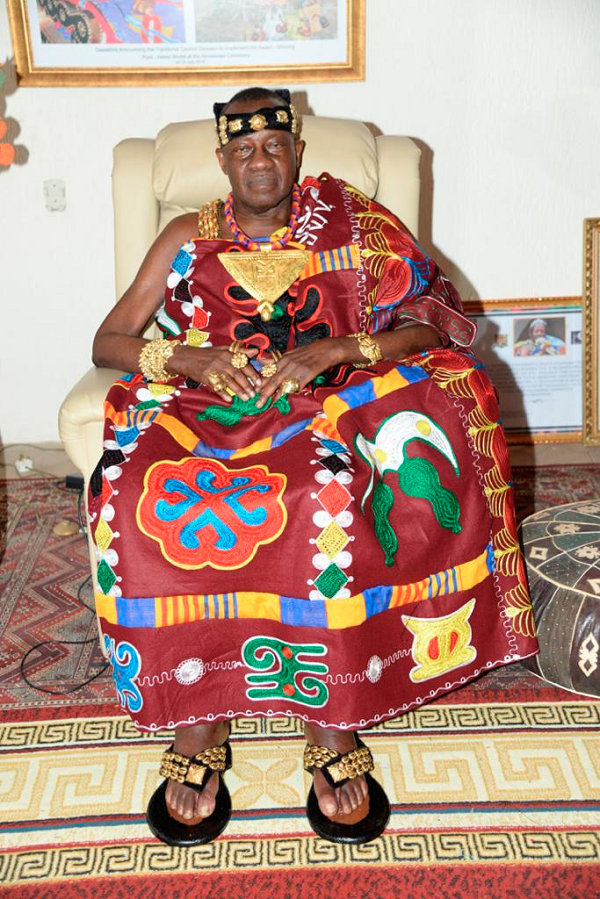 The connection between being vulnerable, being excluded and suffering injustice thereby living in poverty and terrible suffering, is clear.
No one should have the right to sit, stand or hold the neck of others so as to stop them from breathing.

Freedom to breathe, freedom to learn, freedom to work and freedom to lead is a God-given right that is part of the universal rights of humanity adopted by the United Nations that also constitute the basic pre-requisites for peaceful and just development of all peoples.

The root-based model of development pioneered by the writer establishes that the majority of people forming the citizens sector must have freedoms; they must be enabled to acquire productive economic capacities to think, to work and to contribute towards their self-fulfillments and the fulfillments of the sustainable goals of the larger community.

As we remember George, we must pledge to work against the recurrence of the George Floyd tragedy.

People of good conscience and people of all races must work together in good faith to significantly and permanently reduce structural and legal inequalities that create and permit the suffocation and deaths of others through impunity and through the use of force.

George Floyd may have died sadly but his death reminds all of us that until we can breathe and stop others from suffocating us, we cannot be free and we cannot develop.

Let the tragic death of George Floyd be a catalyst for connecting the Africans and the African Diaspora together as one people with one destiny and supporting the development of Africa within the core-values of self-sustenance, self-esteem and freedom.

Let the sad episode of George generate a positive change across the world that ensures the inclusion and dignity of the black race for a better future.