* WHAT...For the Lake Effect Snow Warning, heavy lake effect snow expected. Snow accumulations of 10 to 20 inches in the most persistent lake snows. Winds gusting as high as 35 mph producing blowing and drifting snow. For the Winter Weather Advisory, mixed precipitation. Additional snow accumulations of 1 to 3 inches and ice accumulations of around one tenth of an inch.
* WHERE...Northern Erie, Genesee, and Wyoming counties.
* WHEN...For the Lake Effect Snow Warning, from noon today to 7 PM EST Saturday. The heaviest lake effect snow is expected later tonight through Saturday morning. For the Winter Weather Advisory, until noon EST today 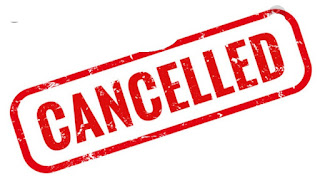 * WHAT...For the Lake Effect Snow Warning, heavy lake effect snow expected. Snow accumulations of 10 to 20 inches in the most persistent lake snows. Winds gusting as high as 35 mph producing blowing and drifting snow. For the Winter Weather Advisory, mixed precipitation. Additional snow accumulations of 1 to 3 inches and ice accumulations of around one tenth of an inch.
* WHERE...Northern Erie, Genesee, and Wyoming counties.
* WHEN...For the Lake Effect Snow Warning, from noon today to 7 PM EST Saturday. The heaviest lake effect snow is expected later tonight through Saturday morning. For the Winter Weather Advisory, until noon EST today.
SILVER LAKE RESIDENTS apparently missed the high rate of snowfall that was predicted for the several hours immediately following the freezing rain period of 1 am to 3 am. The east shore received a dusting just prior to daylight. No reports yet from the west shore. 12/25/20
PERRY FIRST UNITED METHODIST CHURCH is joining with the consensus of the Perry Area Ministerial Association (PAMA) and taking two to three weeks off from in-person worship because of the higher and still increasing numbers of positive tests in Wyoming County. Perry First UMC will have its last in-person worship on December 27th and resume in several weeks by way of email and other public announcements. 4/24/20
SILVER LAKE RESIDENT JOANNE BROCKLEHURST is healing consider-ably slower from the surgery on her secon"d knee. It continues to cause her pain and discomfort. She has been at the PFUMC pipe organ for the past two weeks but it hasn't been easy for her this second time and it's easily observable. Let us "visit (all of) the sick" by way of phone calls, cards, and prayers. 4/24/20
EDITORIAL -- Neither Republican nor Democat knows what is on President Trump's mind over this holiday weekend and beyond. I usually don't pretend to know either, but this Christmas, I am adventuring a guess. I believe the President is attempting to make the holiday celebration complete by playing the roles of Mr. Grinch (or Mr. Scrooge). Some people just need to believe that a villain is required to make the experience "complete!" I take a degree of hope because both Mr. Grinch and Mr. Scrooge discovered the Christmas Spirit by the end of their stories. That's the guess I am putting forth. The President certainly does not want to be forever associated with phrases like, "You're a mean one, Mr. Grinch"!" or "Stink, Stank, Stunk!" His legacy is too important to him. Unfortunately, he is playing fast and loose with the monetary deadlines and that is causing profound fear and uncertainty among our fellow Americans. Mr. Grinch--er, Mr. President--please hurry so you can quickly become the hero instead of the permanent villain! 12/25/20
--------------------------------------------------------------------------------------
NATIONAL NEWS 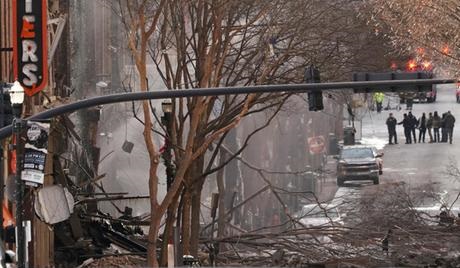 THOSE U.K. TRAVELERS ENTERING THE U.S. BY WAY OF PLANE are now required to have a negative Covid-19 test 3 days prior to their flight date. 12/25/20
THE COVID-19 RELIEF BILL HAS NOW BEEN FLOWN DOWN to the President at Mar-E-Largo for the hope of his signature. Food is the current problem but without his signature, rental evictions will become the next biggest problem by the end of next month. The GOP has rejected the $2,000 check proposal. It is now hoped that a new number will be tried as a compromise. 12/25/20
BY NEW YEAR'S EVE, 1400 PATIENTS PER DAY will be trying to enter the hospitals in California which the system will not be able to handle while still offering full care and may have to ration care. They may begin to tell people to just stay home. THERE ARE SEVERAL NEW STRAINS OF COVID-19 which have considerably higher transmissi-bility rates increasing the numbers problem. The vaccines are said to be able to keep up with the changing needs as opposed to the lack of facilities and health care workers. 12/25/20
SOUTHERN CALIFORNIA HOSPITALS ARE OUT OF ROOM and soon they will be out of storage closets, staff rooms, offices, hallways. They are already out of ICU rooms. Covid-19 is playing havoc out west. 12/24/20
AFTER ALL THE COURTS HAVE TURNED HIM DOWN for not having evidence to back up his "stolen election" charge, Donald J. Trump is conducting meetings in the White House to determine a plan of action for nullifying the results of the recent election. His recently pardoned U.S. General suggested and promoted the idea of martial law and enforcing a new election with the help of the military. The military felt the need to make a public statement announcing that "the military has no role to play in American elections." 12/23/20
CONGRESS APPROVED SPENDING BILLS but the President has apparently changed his mind unexpectedly and did not sign them before leaving Washington for Florida. U.S. Treasury Secretary Steven Mnuchin had previously indicated that the President would be signing. Government will shut down Monday. The Military Funding will also end. The Assistance Aid for those affected by Covid-19 including unemployment and rent eviction protection will end in a day or two. The House tried a consensus vote to the President's $2,000 proposal instead of $600, but it failed in the House because there was a GOP objection. There will now be a full vote in the House on Monday but it is believed the GOP will not cooperate with the raise in funds to meet the current needs. 12/22/20
__________________________________________________________________ 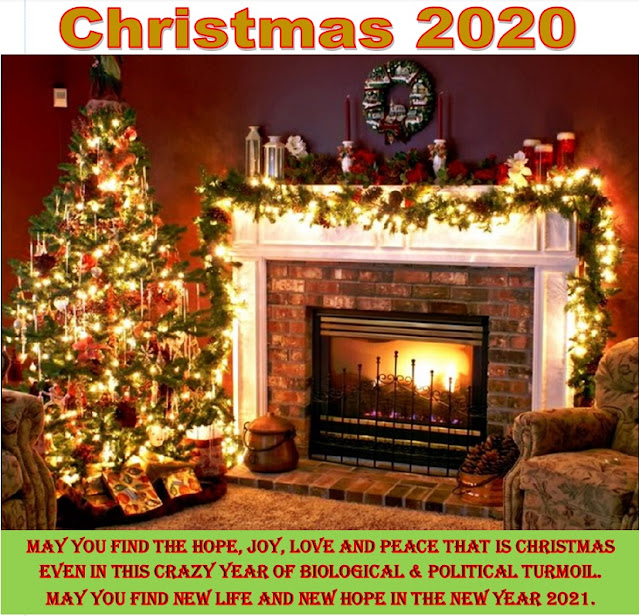