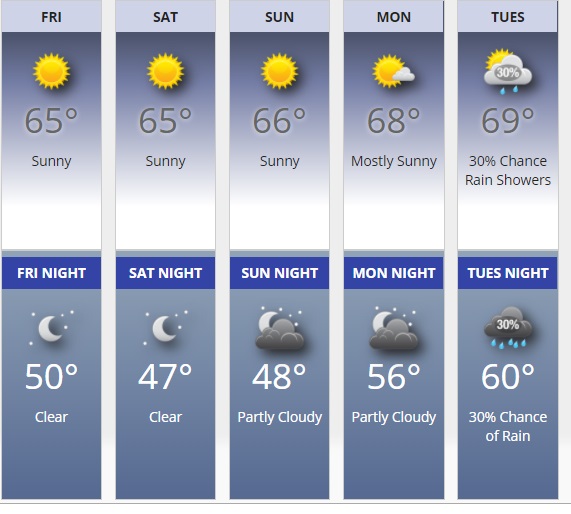 The above graph applies to the South and Southwest End of Silver Lake. Usually with all things being equal, the North and Northeast End would be approximately three degrees higher. Sometimes in the early morning hours, the South End will warm up first and actually be the temperature or one or two higher than the North.
The Cool Down Pattern 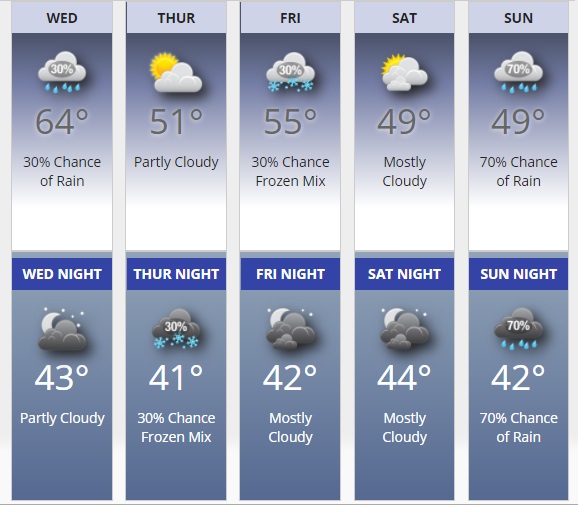 The graph above was prepared for the South End of Silver Lake but would be within approximately a three-degree range lower than the North End but could just as easily be the same based on other factors such as wind.
Posted by G.A.F. at 8:49 AM