Joe Biden is President-Elect by Way of Pennsylvania; will be 46th President

Electoral Votes: From Biden's 273 to Trump's 214. (270 needed to win). Biden received 4 million popular votes above Trump's popular votes. Joyous crowds break out across the country including NYC. The President-Elect and Vice President-Elect will speak tonight at 8 pm. They take office January 20, 2021. President Trump vows to fight the results in court.
Spontaneous, cheering crowds began to form shortly after the announcement of the Biden-Harris ticket reaching 273 electoral votes to win the presidency and vice presidency. People's cheers turned into singing, shouting, music, and dancing in the streets in most of the major cities across the country. The interviews throughout the day have been historically and psychologically enlightening. As darkness began to fall, the excitement did not diminish, but rather seemed to increase. There are many happy people tonight.
Trump supporters in Phoenix, Arizona, came out with flags and a crowd and interviews determined that many did not understand how Biden could have won when his "rallies" were so few attended. They seemed unable to grasp the concept of social distancing in spite of months of publicity. Granted, they were getting their information from social media and the President and had swallowed it without question. They now are questioning--so far--peaceably. 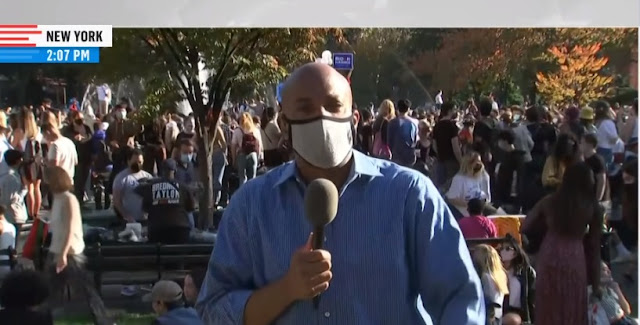 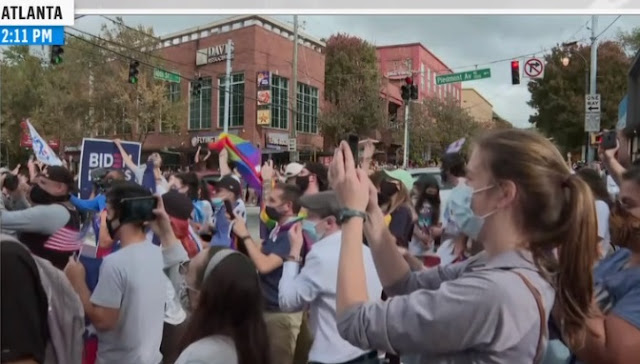 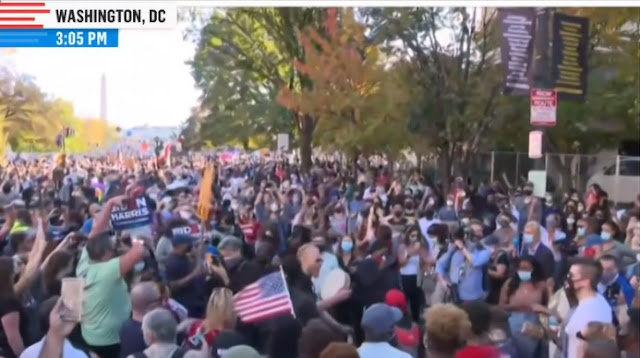 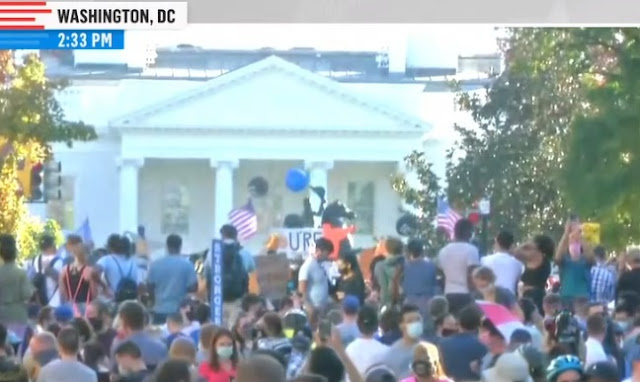 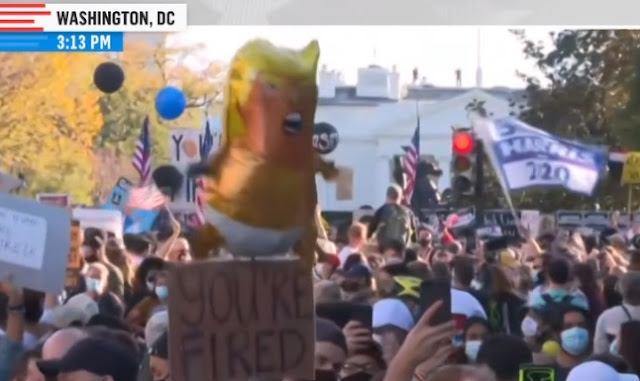