Baton Rouge Police said an 11-year-old boy stole a school bus and led them on a chase Sunday morning. Videos of the chase went viral on Twitter and TikTok.

The boy crashed into a tree and a gas line. He was taken into custody and faces charges in juvenile court, WAFB 9 reports. The news outlet reported he took the bus from Progress Head Start. Officials told the station they believe the bus is a push-to-start vehicle.

Scottie Hunter of WAFB shared videos taken by a witnesses of the chase. 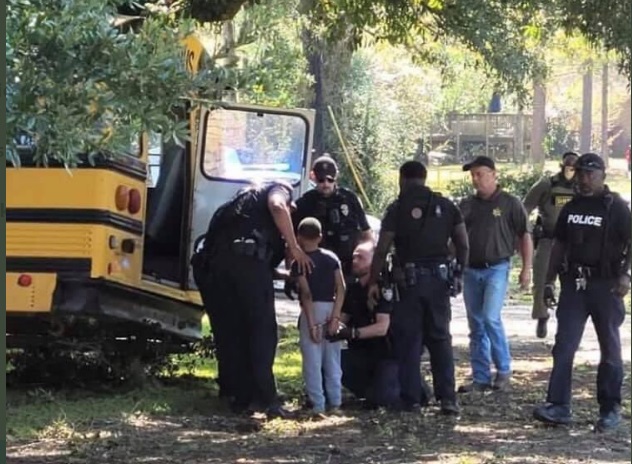 A sad and moving scene above as an 11-year-old is handcuffed and arrested for several serious violations of vehicle law. 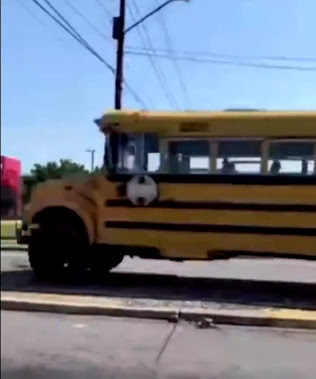