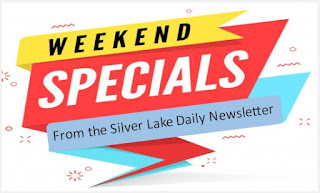 WASHINGTON — Former Vice President Joseph R. Biden Jr. assailed President Trump on Saturday for failing to punish Russia for offering bounties to the Taliban to kill American troops in Afghanistan, while the White House denied that Mr. Trump had been briefed on the months-old classified intelligence assessment about Russia’s activities.

Citing officials briefed on the matter, The New York Times reported on Friday that a Russian military intelligence unit secretly paid Taliban-linked militants to target coalition troops in Afghanistan, including Americans and that Mr. Trump had been briefed about it. The article also reported that the White House’s National Security Council discussed the problem at an interagency meeting in late March, but no response had yet been authorized.


“Not only has he failed to sanction or impose any kind of consequences on Russia for this egregious violation of international law, Donald Trump has continued his embarrassing campaign of deference and debasing himself before Vladimir Putin,” Mr. Biden said in a virtual town hall event held by a voter group, Asian and Pacific Islander American Vote.