Brief Power Failure, 9:04 am, Long Enough to Shut Down Electronics 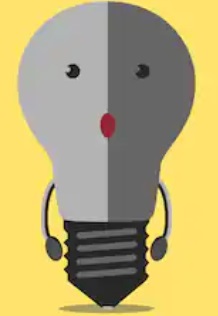 The old power station on Silver Lake Road, corner of Rt. 20A, became the new power station just a couple of years ago when the capacity was tripled, or so the size of equipment added seemed to be. Residents' experience of mini-power failures were quite frequent and interrupting regular routines, based on the number of electronic systems used in specific homes. These unique power interruptions continue and our first one of 2020 has come exceptionally early in the new calendar year. Electricity has been around for several generations and yet its failure rate apparently hasn't improved that much.

The main complaint about this often split-second power interruptions is the amount of time required in waiting for cable to come back on line since these power failure often cause cable to have to run through a complete Setup cycle, often causing the attached television to have to run its own Setup cycle. Other clocks and electronic times buzz and beep until one stops what one is doing to reset the times--something that not even Daylight Savings Time requires of us in these modern days. Most time systems change twice a year to keep up with EST and DST--the next of which is arriving next weekend, March 7th.
Posted by G.A.F. at 10:09 AM