Right on Time, the Thursday Noon Hour Brings Snow Shower of the Day

At 22 degrees (North Cam) and 17 degrees (South Cam), a Snow Shower has hit the northern and southern shores of Silver Lake, making this second day of the bout with extra cold air, a perfect winter day--for the purists among us. CORRECTION (2:05p)--The snow activity is moving from Lake Ontario, through Niagara, Genesee and Wyoming counties to the southeast and varies in intensity as it moves. As the "snow shower" moves into its second hour, there is an accumulation of snow developing on the ground and the forecast has been changed to snow throughout the afternoon accumulating up to one inch. A weather statement issued by the NWS out of Buffalo indicates that visibilities will reach one-quarter mile at times and drivers should expect rapidly changing conditions. 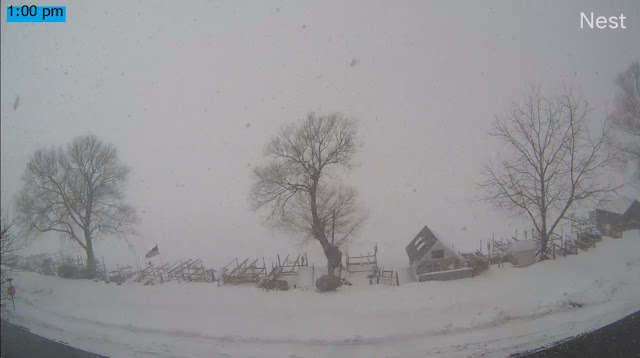 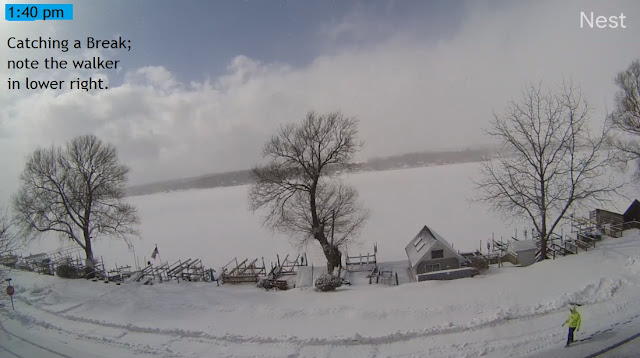 Flurries Continue after the 'Break'
Courtesy of SLI
SOUTH SHORES 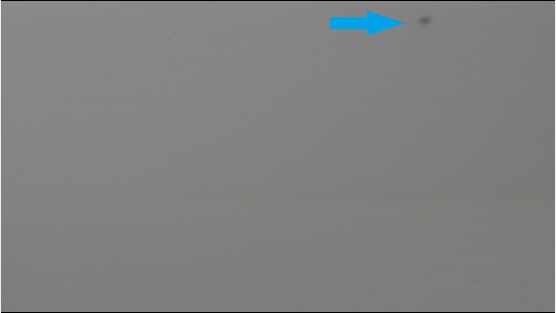