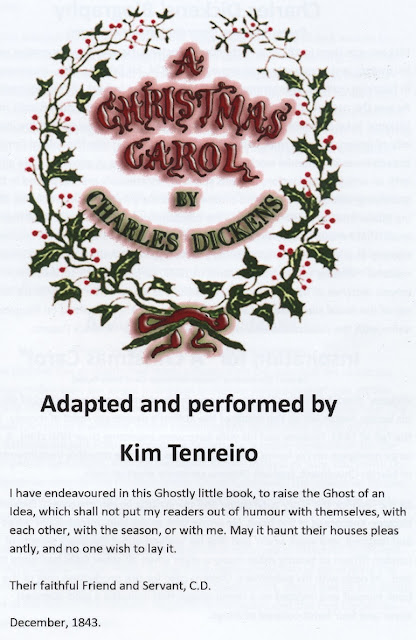 On Sunday, November 17th, my wife Susan and I attended the solo performance of "A Christmas Carol." The event was held at Asbury Camp and Retreat Center in Koinonia Inn on Silver Lake.

I have made it a Christmas tradition, for over 20 years, to read or watch at least 10 versions of Charles Dickens' famous story each holiday season. This one man show by Mr. Kim Tenreiro was one of the best renditions of the story I have ever heard. In Victorian garb, Mr. Tenreiro brought the Charles Dickens story to life, straight out of the book, and was so well done.

I have found over 80 renditions of "A Christmas Carol," from the original book, to plays, movies, television productions and radio versions. Of course my favorite was a comic book version published by Classics illustrated circa 1960. After the play, I returned home to watch a 1910 silent movie version.

Special thanks to Asbury staff and Loren Penman, 100% of ticket sales from this event were donated for The Autism Nature Trail at Letchworth State Park. 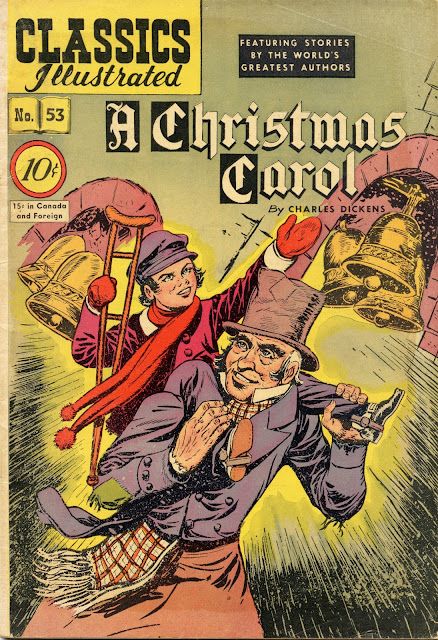 Merry Christmas!
And God Bless Us Every One,
Bob Murphy
Posted by G.A.F. at 3:23 PM