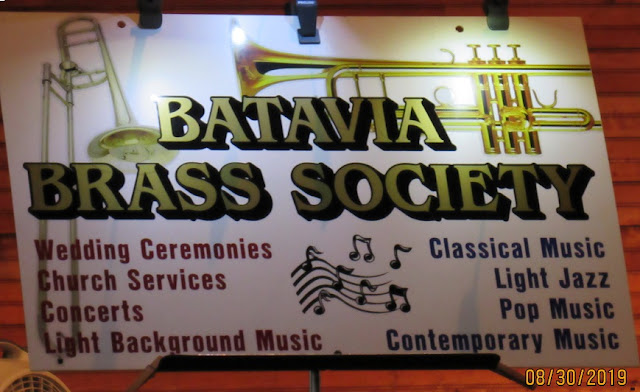 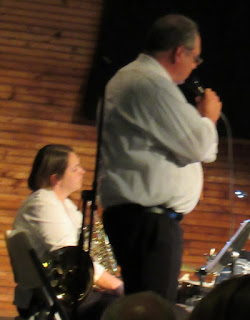 Classic Piece
Yesterday (Beatles)
She's Leaving Home (Beatles)
Theme of 1984 Olympics
In the Mood (Glen Miller)
Bohemian Rapsody (Queen)
Audience Members - If you can think of other songs they did, email me: gregfranklin14549@mail.com.

Following a Standing Ovation, they played an encore: The Final Countdown is a song by Swedish rock band Europe, released in 1986. Written by Joey Tempest, it was based on a keyboard riff he made in the early 1980s, with lyrics inspired by David Bowie's "Space Oddity." 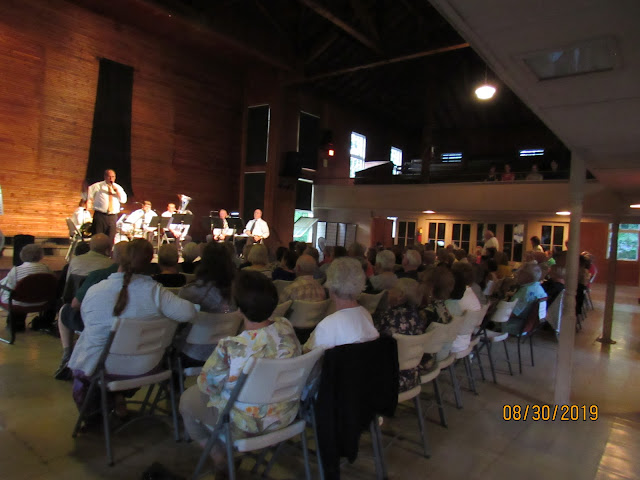 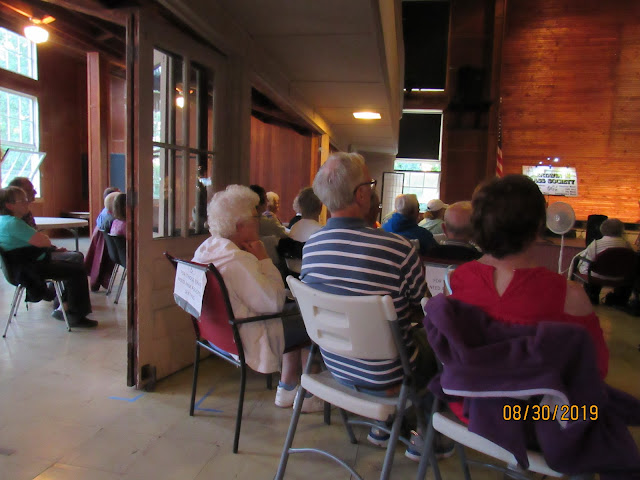