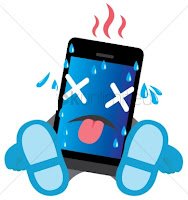 I bought it 15 months ago. It was my first "smart" phone and it had the AARP endorsement for simplicity of use and dependability. It had a 5-Star Emergency button which would locate the caller while asking what form of help was needed. It could be charged both at home and in a vehicle. It utilized the verizon towers for its reception and sending and its principle company was the big Greatcall out of California and the phone make was Jitterbug. None of these "name" factors was able to prevent it from becoming totally useless without warning..

I thank God that I did not need to report a fire, burglary, or health episode, only to discover that my Jitterbug-AARP-smart phone, still plugged in to the charger, had become totally useless. There was no way to get at the Emergency button. I have ordered a new hard wired phone which will hook into my internet service sometime early next week. In the meantime, I am available "in person" on Haven Ave. or through either of my regular emails: RevGreg@SilverLakeConnection.com OR greg.franklin.perry.ny@gmail.com. Did I mention my vehicle died in early November(?)--but that's another story! 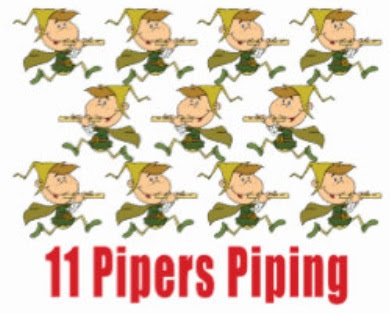