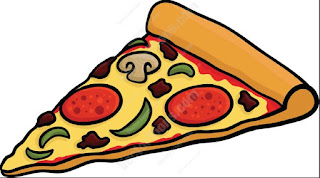 Last Year's Mid-Winter Survivors Gathering took place at the Koinonia Dining Room on the grounds of the Asbury Retreat Center after the original location on Lakeview Ave. was deemed uninhabitable due to broken hot water pipes and their related damage. The gathering of year-round SLI residents was an enjoyable success and those present agreed that they wanted to do it again in 2019. They also agreed to keep the same pizza party style of gathering. Drinks and dessert were added on and the suggested donation was set at $5.00 per person for those able to donate. 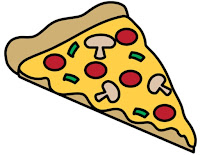 Last year the cost of the pizza was covered by the personal funds of volunteer committee members because they believed in the project and wanted to get it off the ground in as successfully a manner as possible. This is also true for this year. Different members of the committee will provide for the cost of the pizza and a donation toward the use of the facilities to keep the momentum of this valuable project on track. The $5.00 individual donations will help to partially reimburse the generous donors. 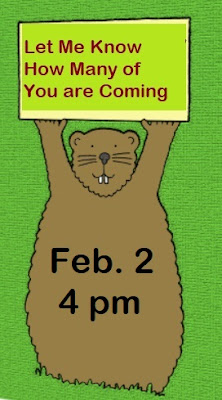 Retreat Center Directors made an offer to provide a meal of pizza, wings, salad, and cake for $11.00 per person in place of the pizza provided by Darryl's Pizzeria. It was decided to keep faith with the Survivors who agreed to have another gathering based on the formula used in 2018 again in 2019. The Retreat Center Directors were thanked and told the question of the $11.00 per person meal would be proposed to the full group for 2020. Current opinions are running against changing to a full meal and increasing the cost of coming. (Pizza was even more than some residents said they needed for a gathering.)

In future years, should the larger and generous donations of pizza and facilities dry up, the plan is to resort to snack foods and soft drinks. The foods may actually be in place of a cash donation. But that's just for future thinking. As for this year--Feb. 2, 2019--the committee will duplicate last year's event and welcomes all year-round residents and those on neighboring streets who are active in attending SLI events. Party Planners ask that you RSVP your intentions to attend and the number you are bringing (at $5 per person if able) no later than January 30th. Email RevGreg@SilverLakeConnection.com OR call Greg Franklin's new phone number: 493-4003.
Posted by G.A.F. at 3:04 PM