Calendar Fall (Autumn) is
One Week from Today

Apple Cider waits for no man (or no calendar). The Cider is ready today, not next Saturday, so the local Cider Mill opened today in Castile. It serves as a reminder that while events and holidays may be calendarized, it is still up to individual families how early (or late) one chooses to celebrate a holiday or special event. 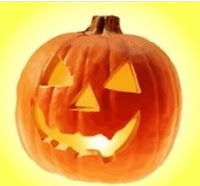 Halloween isn't until the end of October, but many households will have their Halloween decorations up by October 1st, if not earlier. Christmas isn't until December 25th, but many families will decorate for it during the Thanksgiving four-day holiday the month before. It may be the excitement or the anticipation, or it might be an issue of mental health. 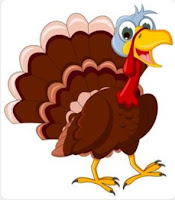 As the hours of darkness increase from September through December, some people find depression hard to avoid. Some of those same people are helped through that depression by the celebration of holidays; and particularly holidays that include bright, colorful lighting. 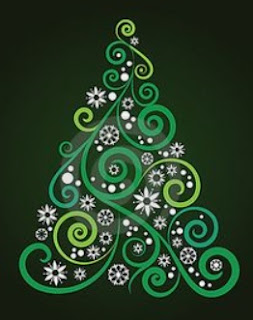 Several generations ago, Christmas lighting was only for indoors and limited to the carefully-watched light from candles until colored bulbs were invented. Those were eventually waterproofed for outdoor use and suddenly whole neighborhoods were changed from darkness to brightly colored multiple lighting displays that were able to bring some joy and delight to an otherwise dark season.

Halloween went from a single lit pumpkin, again beginning with a candle, to the full string lights of orange and orange spot lights around large displays of so-called "frightening" (or humorous) displays. Each year we now seem to anticipate new lighting ideas for the seasons that inspire us.

January to March is another very dark period in the calendar. Perhaps we need to introduce decorating for Martin Luther King Jr. Day in January and Presidents' Day(s) in February, and possibly something for the Ides of March (?). It may sound like overkill, but I think we could use more light in the darkest months of the fresh New Year.

Until such times as newer and brighter holidays, perhaps we could enjoy the light of each other's homes inside our homes as we spend a little more time visiting or sharing coffee, hot cider, or hot chocolate to our friends and visitors next to a bright, flickering hearth--real or artificially lit!
Posted by G.A.F. at 12:35 PM