The Silver Lake Institute was a part of the United Methodist Church for over 160 years, the last 46 of which became a struggle over human sexuality and whether or not persons of less traditional sexual orientations could apply to be ordained if so gifted and called by God. The last 10 years or so, the subject of same sex marriage was thrust to the front burner as open minded states passed laws allowing for it, followed by the Supreme Court's decision that under the equal rights and equal protection clauses of the U.S. Constitution, it was found to be a constitutional right.

The Institute became independent of the UMC in February of 2016, so we are no longer directly affected by their decisions, except to the extent of wanting to be sympathetic and supportive of our good neighbor to the south as they may or may not be directly affected. (Asbury Camp & Retreat Center). Since many of the guests of the Institute are of the UMC protestant tradition, SLI members must also consider potential struggles in the hearts of Methodists as they once again learn how to be together, and care for one another, in an atmosphere of such profound diversity.

If you are interested in reading the full and official News Release on the subject, click on the "Read More >" blue link below this line on the left. 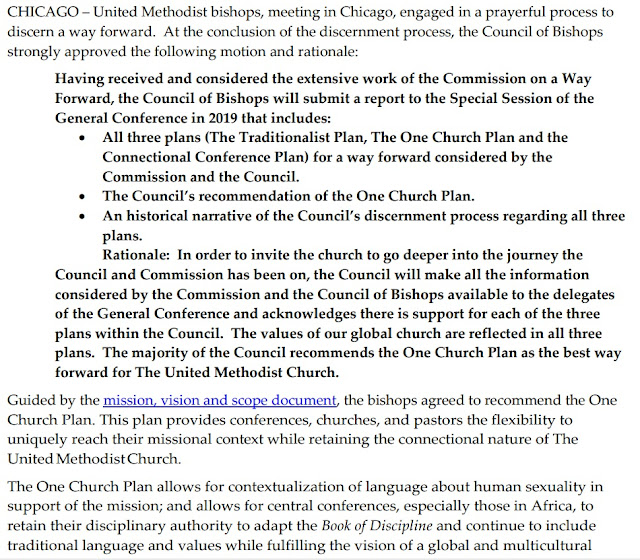 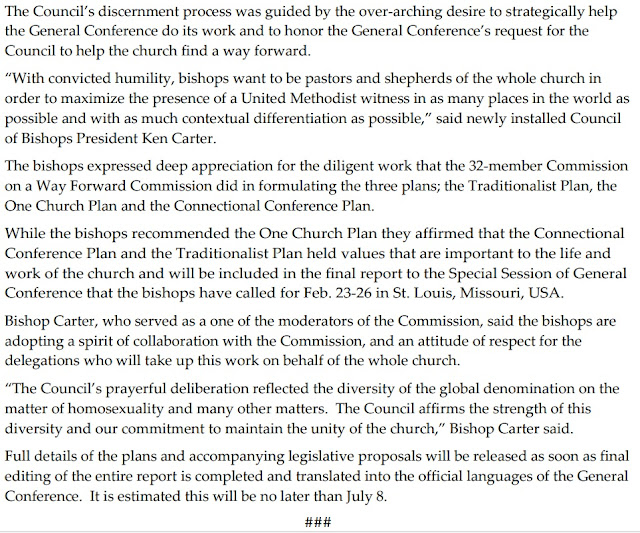